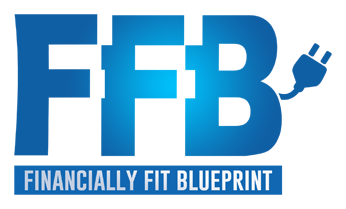 No items found.
Product is not available in this quantity.

How To Use Credit To Fund Your Lifestyle

Register now for my next FREE webinar. Spots are limited.

Reserve Your Spot Below
Thank you for registering! Your confirmation & link to the event will be sent to your email. Click HERE to watch the most recent webinar.
Oops! Something went wrong while submitting the form. 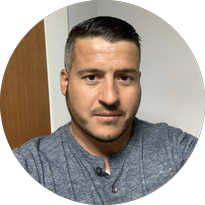 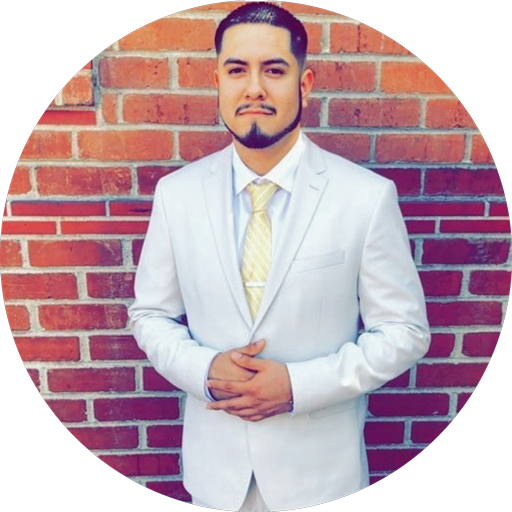 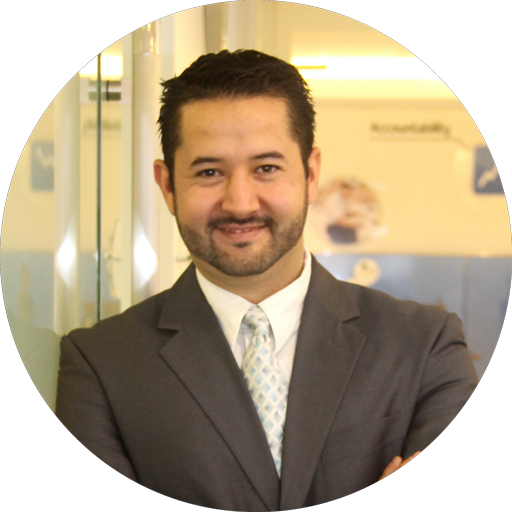 What To Expect During This Class

How to read your credit report in under 5 minutes and spot inaccurate information that will allow you to bully the credit bureaus.

The secret methods we use to remove stubborn collection accounts that most gurus won't tell you.

The secret structure we use that allow our clients to obtain 0% interest credit.

PLUS - HUGE bonus: How we turn high limit credit cards to cash without getting charged a cash advance fee!

DeAngelo Watson is a native of North Carolina. He received a B.S. in Computer Science at the North Carolina A&T State University. Shortly after graduating, Watson began his corporate journey.
‍
It did not take long after, when he realized that he needed to take action and become more responsible financially. He took years to learn best practices.
‍
He became proficient in personal finance, credit, stock market investing and business. As a tech professional, finance consultant, and author, DeAngelo truly enjoys sharing the knowledge that he obtains. Eventually, the mission grew into building strategies and assisting others to become Financially Fit.
‍
Over the years, #FinanciallyFitFriday tips became popular on social media. It helped hundreds of people and became his mission to empower the masses with financial literacy, which birthed FFB Enterprises.
‍
He now owns multiple six figure businesses that were created by leveraging his credit and wants to show others how to do the same. Click below and register for the FREE webinar. 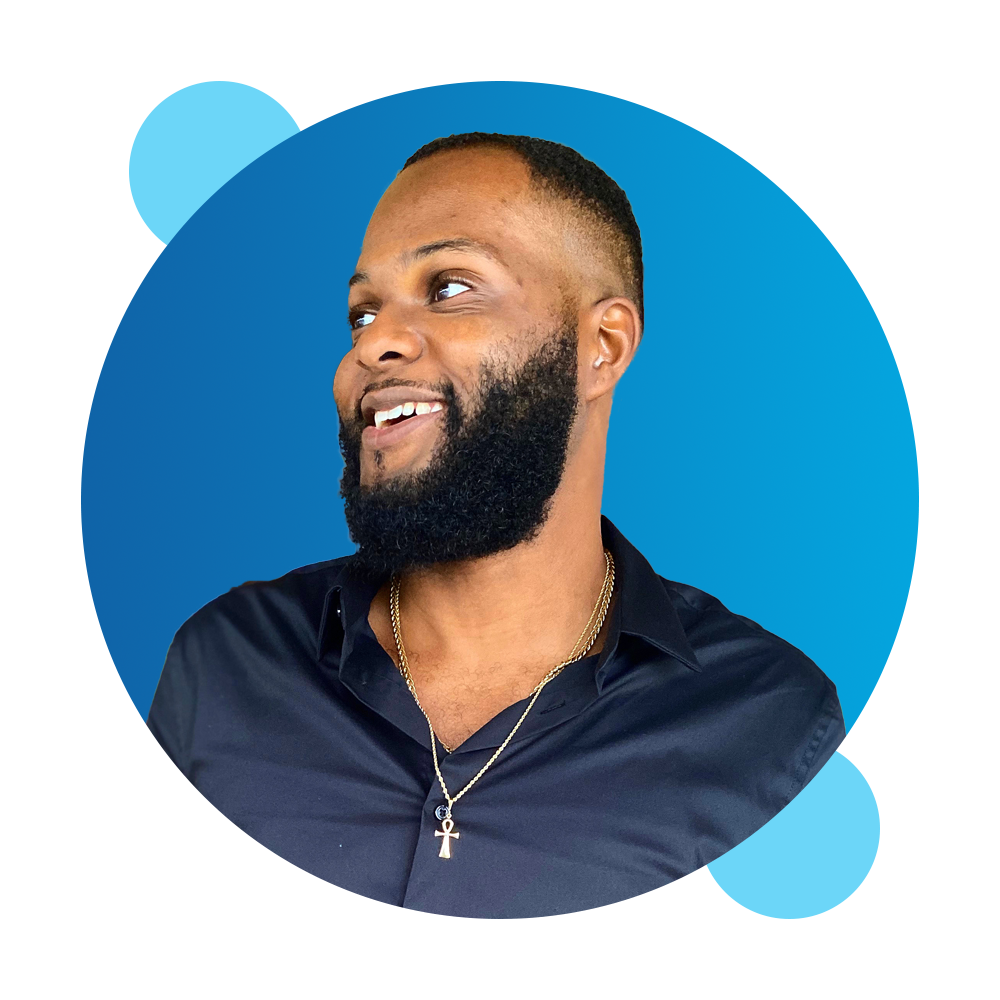 DeAngelo has taught dozens of students how to build and leverage their good credit to create income and fund businesses.

Change Your Life And Increase Your Credit Score Forever!